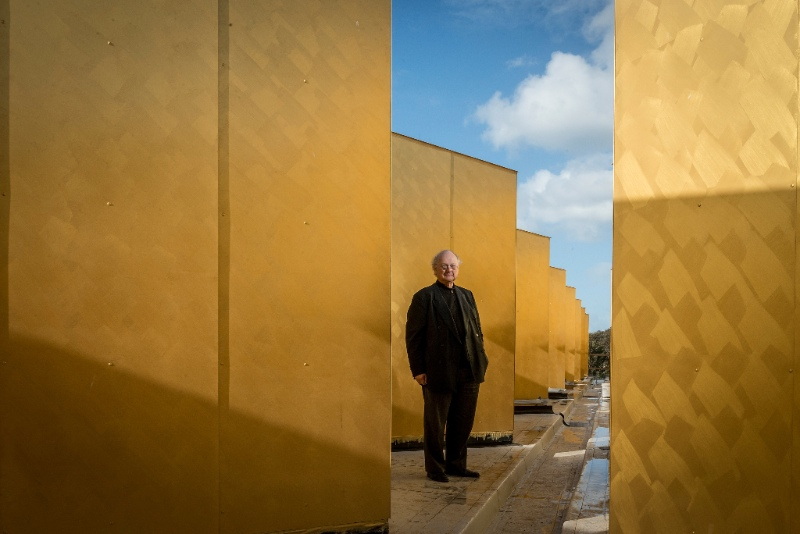 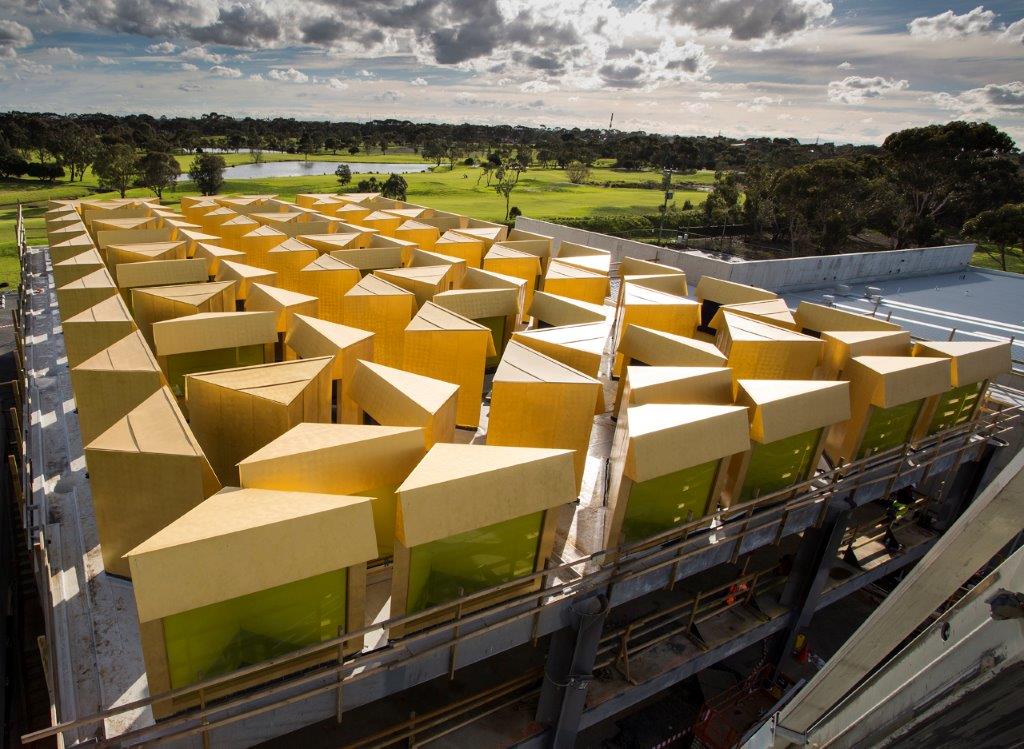 Murobond is proud of its involvement with Glenn Murcutt’s newly completed Newport Mosque, a stunning re-imagining of Islamic architecture in a contemporary Australian context.

“I do enjoy this project so greatly and the people so greatly. For me it is one of the great joys of my practice of 47 years.”
Glenn Murcutt

Australia’s most revered architect, Glenn Murcutt, hopes his latest project serves not only as a place for worship but as a conduit for deeper cross-cultural understanding, describing the past 10 years’ work as “an extraordinary enlightenment for me.” Newport Mosque in Melbourne’s inner west is the first part of a three-stage development called the Australian Islamic Centre. It was created in association with Melbourne architect Hakan Elevli, and in close liaison with the local Islamic community who also funded the project.

While the mosque does not replicate an Arabic or Ottoman influenced mosque, such as having no minaret nor dome, it does feature elements of Islamic religious architecture in innovative ways, such as the use of gold, tessellated forms and symbolic colours. On the roof, 96 gold-painted, triangular lanterns, facing north, south, east and west, funnel light to the spaces below. These lanterns have been painted in Golden Silk from Murobond’s Aqua Glaza Pearl range. The rich, lustrous gold glaze was applied in a cross-hatch pattern to maximise reflection. Coloured sunlight streams below in a tessellated pattern that changes at different times of day, from to yellow in the morning through to green, blue and red by the afternoon.

Raw concrete walls envelop and ground the site while a glass façade allows the public to see right through the building, including the 1200 square metre prayer room. “The idea was to make this a very transparent building. It was about making it welcoming to everyone, not only to Muslim people but to people of all faiths and communities,” says Elevli.

The mosque is the focus of a current NGV exhibition Glenn Murcutt: Architecture of Faith, August 9, 2016 to February 19, 2017, ngv.vic.gov.au

The 96 lanterns on the roof of Newport Mosque are painted in Golden Silk from Murobond’s Aqua Glaze Pearl range. This unique water based glaze delivers rich luminous pearlescent colour in a glossy finish to both interior and exterior surfaces. 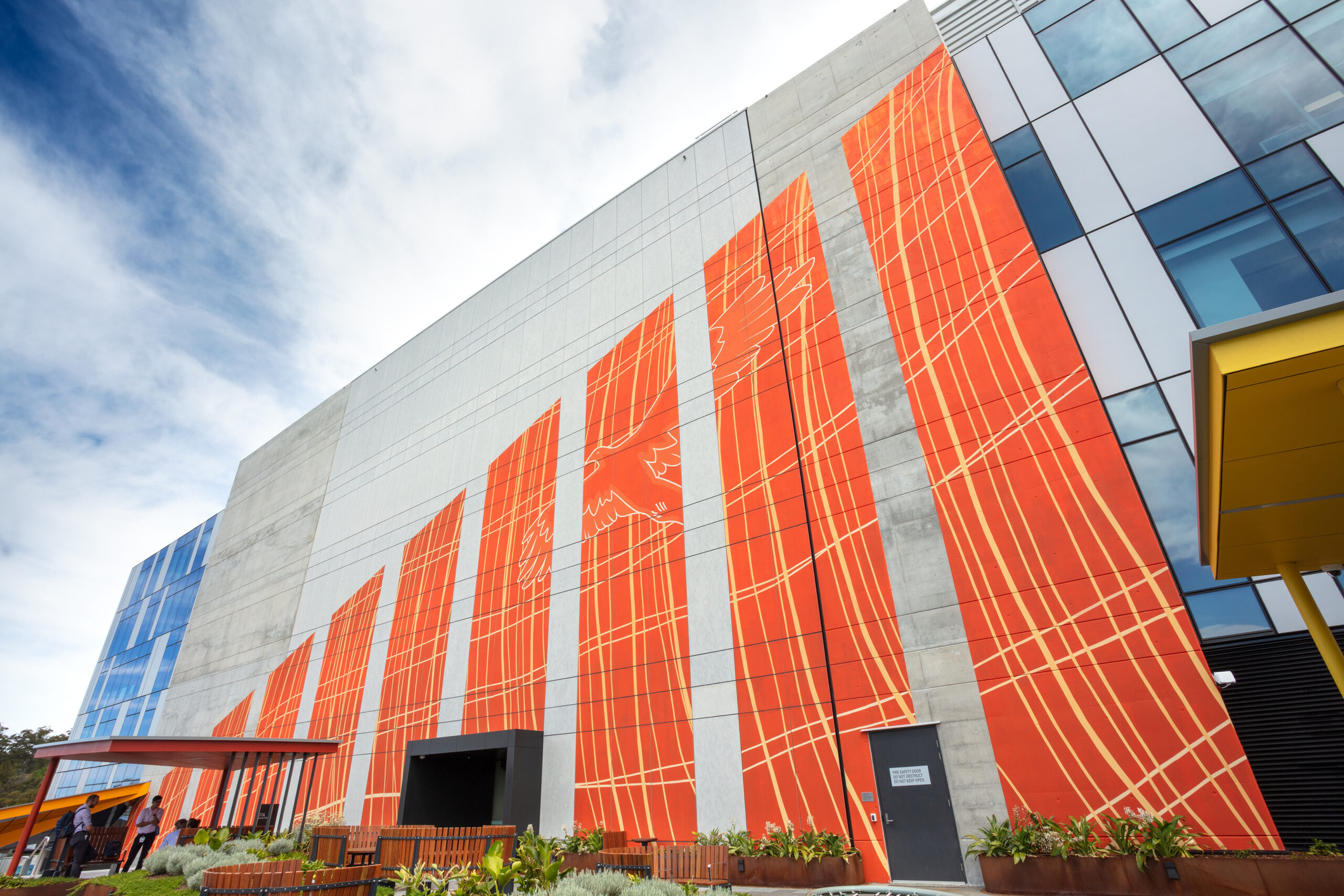 Project: A Sea Eagle Over Darkinung 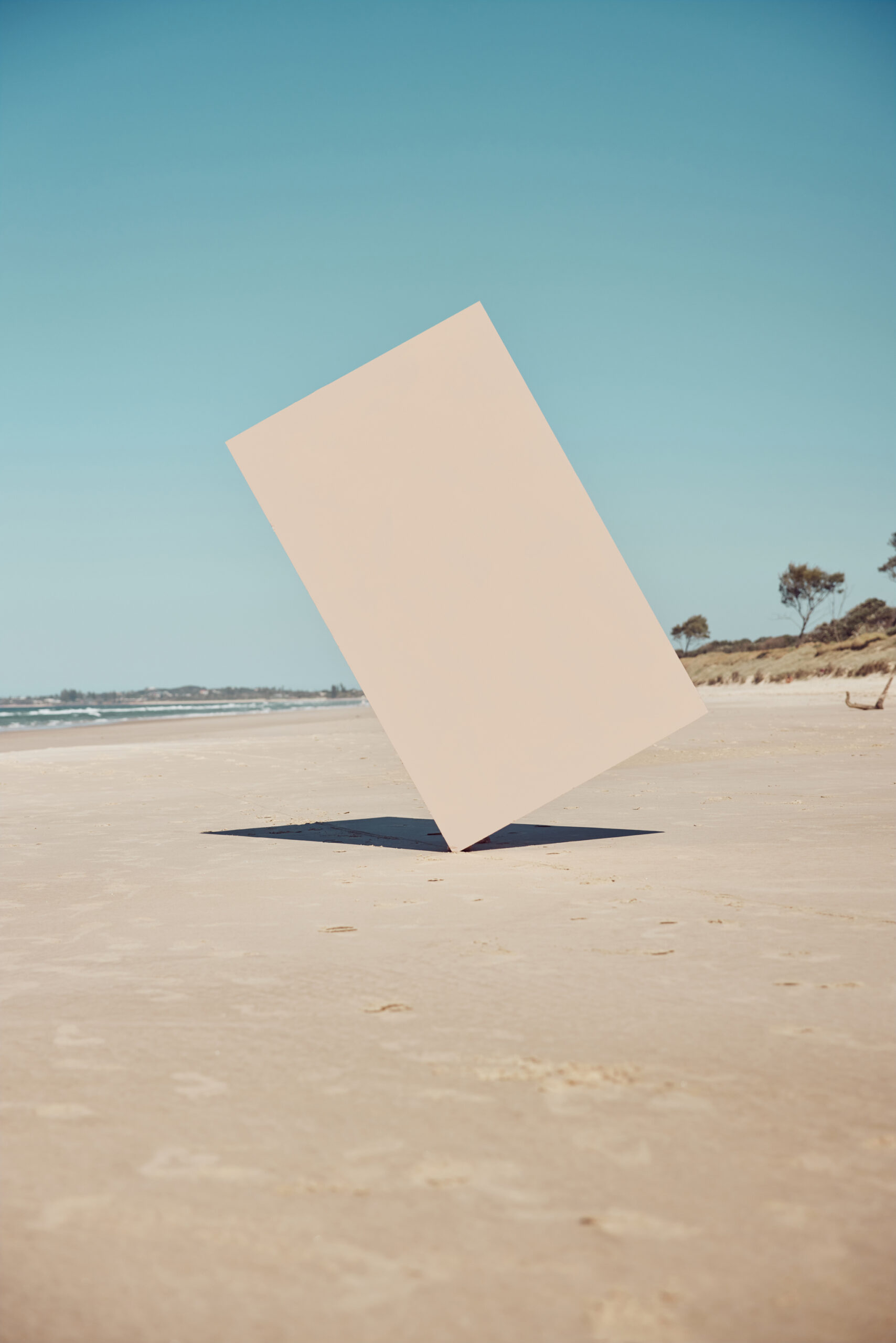 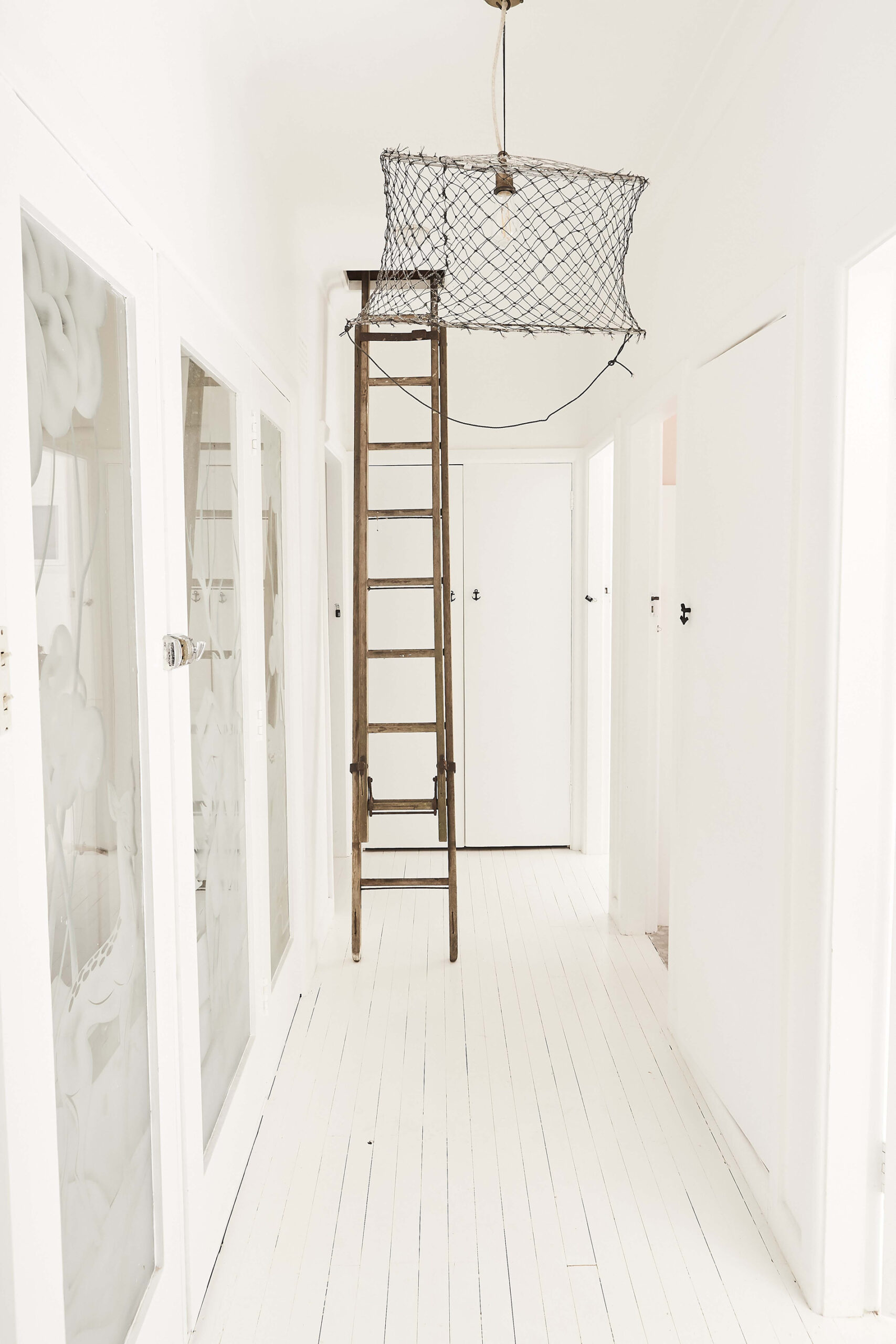